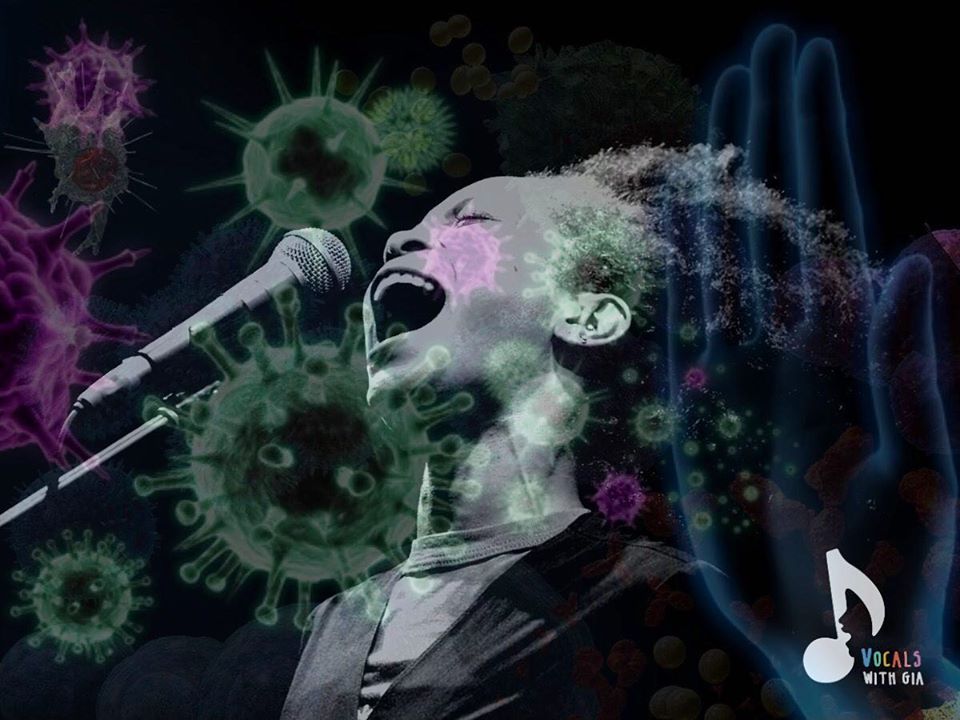 According to research conducted at the University of Frankfurt, singing boosts the immune system.
The study included testing professional choir members’ blood before and after a hour-long rehearsal singing Mozart’s “Requiem”. 💉
The researchers noticed that in most cases, the amount of proteins in the immune system that function as antibodies, known as Immunoglobulin A, were significantly higher immediately after the rehearsal!

Your passion for singing could lead you to incredible benefits in your physical, emotional, and social health! 🤲🏻

Tried and tested by myself and many other researches and singers 🙌🏻